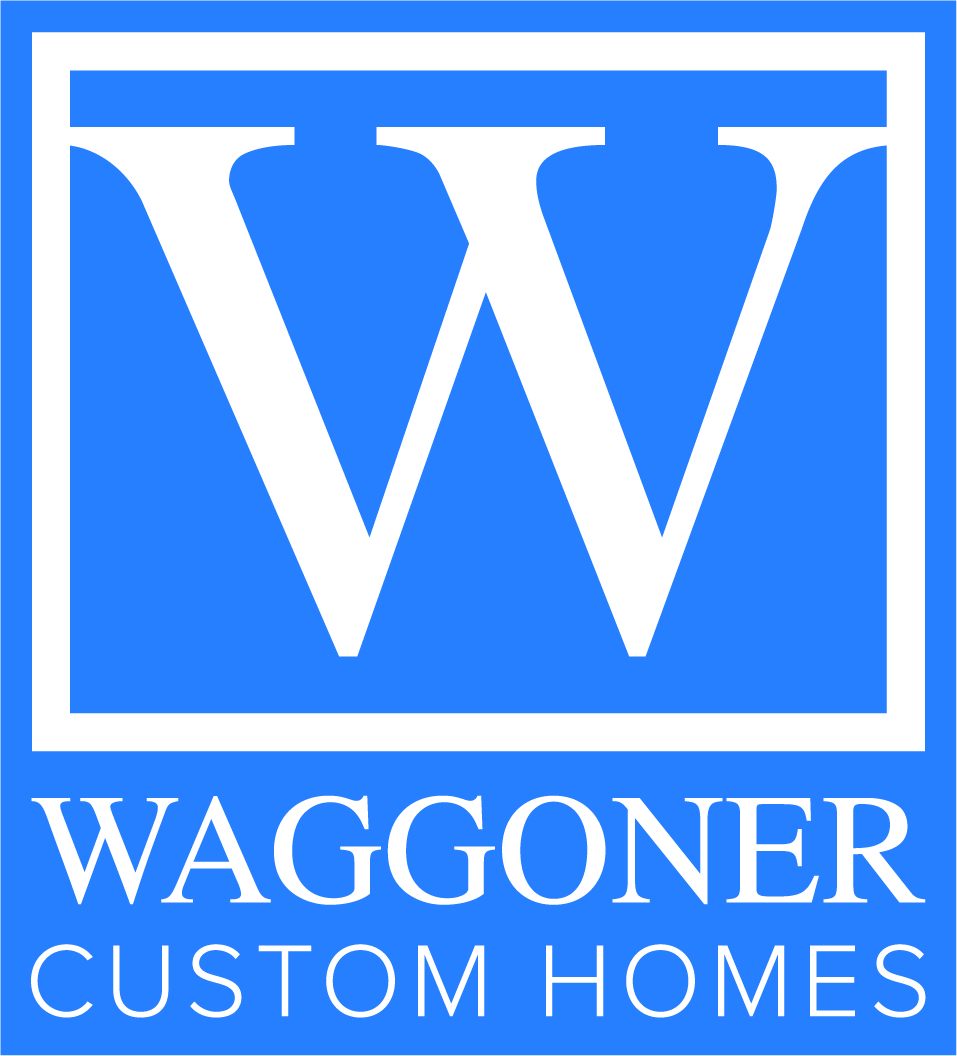 Pete has a 25-year history in residential construction, starting his career as an apprentice at the age of 14. A fourth-generation artisan-carpenter, Pete was tutored by his uncles, who instilled in him an Old World legacy in trim carpentry and cabinet making. Raised in San Antonio by parents with artistic sensibilities — his mother was a concert pianist and his father worked in the entertainment industry —  Pete nurtured his own talents crafting fine furniture. He then produced interior finishes in many of San Antonio’s finer homes, creating his own unique style where multiple layers of detail led to an understated elegance. Once he began building custom homes, Pete quickly secured a long list of appreciative clients, his talents highlighted in national media outlets. Despite his accolades, the single father considers his greatest accomplishment raising a son through college. Pete loves family time on the water, whether it’s skiing, scuba diving, fishing or just lazily floating around on a lake or at sea.

Tim has a deep and varied construction background, most notably as a master cabinet maker. Before joining his brother Pete to form Waggoner Custom Homes, Tim owned a custom cabinet shop. Early in his career, though, his artistic self-expression took another creative direction. A graduate of the American Academy of Dramatic Arts in New York City, Tim pursued a career as an actor on both coasts. In the end, his desire to embrace the family legacy in carpentry pulled him back to Texas to join his brother in building impeccable custom homes with integrity and transparency. At Waggoner Custom Homes, Tim manages field construction and supervises project managers and construction crews. Tim and his wife Kim have three young children, who have already revealed the Waggoner artistic tendencies based on their Sharpie works d’art on the office walls.